A series of children’s books, a solid vision and lots of passion were instrumental in Jil Ross resigning from her job with a clear intention of changing the landscape of what diverse television content for youth and tweens look like. Jil desires to expand viewership by appealing to often ignored audiences. “I was having a good work day when almost organically something came over me and said, “today is the day.” With that, I submitted my two-week notice.” Ross began coursework at the Harold Ramis Film School of Comedy at the Second City – Chicago, in January of 2017. “I didn’t know that I had the wherewithal to complete the rigorous film program,” Ross explained. Instead of being intimidated by all she didn’t know, she welcomed the challenge of learning something new and committed herself to being a great storyteller and screenwriter.

Ironically, it took the voice of a child to kick-start Jil Marie Ross’s writing career. The 30+ year airline industry veteran and mother of two was first inspired to pen children’s books back in 2000, writing about her son and daughter’s shenanigans in a tween book series filled with laughter and fun, but grounded with moral lessons, thus The Shenanigans Series® was born.
“I was trying to motivate my children who were watching me work on something and not do anything with it,” Ross recalled. “Finally, in 2003, my son who was 11 years old said: ‘If you’re not going to do anything with the stories, just throw them away.'”

Luckily for children everywhere Ross stepped up to her son’s expectations and began publishing The Shenanigans Series® which expanded to stage plays and now screenplays. Although the series protagonists are precocious and get into lots of trouble, there’s lots of laughter, love and guidance along the way.

(When I want to get away and create something really special, this is where I go!) 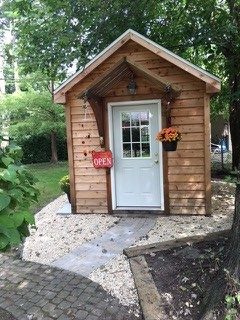 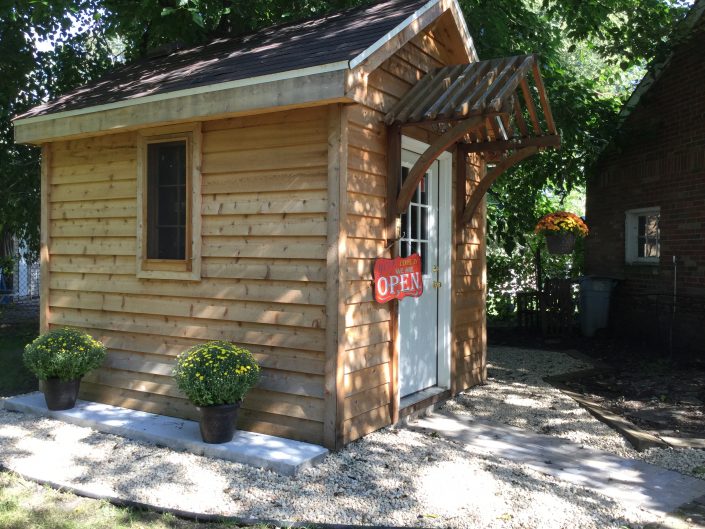