foster and that b.a.d.d. bully

(pictured below are the books from the Shenanigans Series®.) 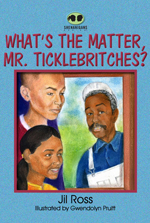 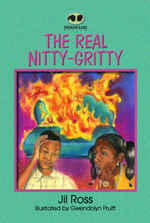 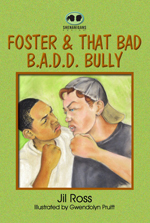 Ironically enough, it took the voice of a child to kick-start author Jil Marie Ross’s career. The 20+ year airline industry veteran and mother of two was first inspired to pen children’s books back in 1993, writing about her son and daughter’s shenanigans in an African American-themed series filled with fun, but grounded with moral lessons.

Ross kept promising her children that she would one day publish the “Shenanigans Series” and share her vision with the world, but 10 years later, the books were still collecting dust.

Finally, in 2003, Ross’s then 11-year-old son laid down a challenge. At the time, he was struggling in school.

“I was trying to motivate him, but in the meantime, he was watching me working and working on something and not doing anything with it,” Ross recalled. “Finally, he said: ‘If you’re not going to do anything with the stories, just throw them away.'” 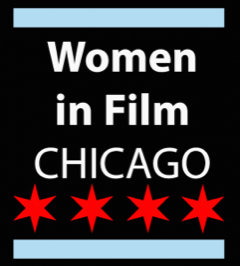 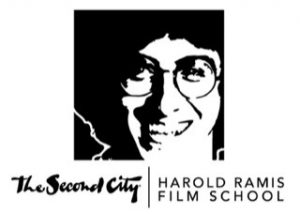 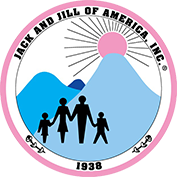 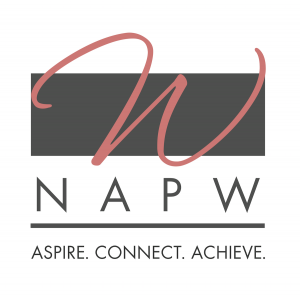 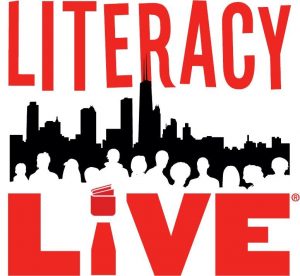